Gauntlet is one of those legacy franchises that never fades away. Before there was Diablo, there was Gauntlet in all of its 8-bit glory. The premise is simple: Pick from a Wizard, Warrior, Elf or Valkyrie and stomp around in dungeons to find gold and kill monsters. There have been many incarnations of Gauntlet over the years, but the original arcade machine still stands out the most to me. I will say, however, the N64 release of Gauntlet: Legends was fantastic.

Nearly 30 years later, we have what can effectively be called a “reboot” of the franchise. No fancy title, no new characters. Pick your class and lets go dungeon diving.

Gauntlet is definitely a back-to-basics title. The graphics aren’t amazing, but get the point across. There’s no complicated story, although there is a surprising amount of voice work and banter among the few characters in the game, which does a lot to enhance the atmosphere. There isn’t a vast plethora of items to collect, and instead they have rather steep prerequisites and prices to unlock. Personally, this adds a more rewarding level of satisfaction when finally gearing out your character with the best items, rather than constantly finding duplicates in massive piles of loot. Not that I’m opposed to massive loot piles, it’s just a nice change of pace from what has become a standard in modern dungeon crawlers and ARPGs. 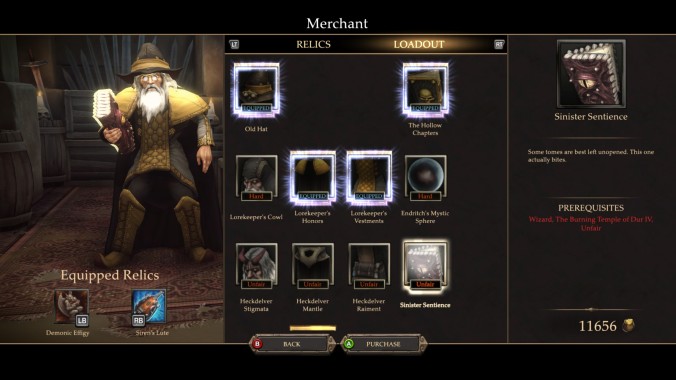 Each character has an array of abilities with a unique style of play suited for its class. There may only be 4 classes to choose from, but none play at all alike. The Elf is a ranger with mostly ranged abilities and is well designed for speed and accuracy. The Valkyrie is probably the best balanced between melee and ranged attacks, with a rather Captain America style shield throw. The Wizard is the most interesting, as he has a spell combination system not unlike Magicka (makes sense, Arrowhead originally developed Magicka). You press two elements (Ice then Fire, for example) and it arms a particular spell to use, ranging from lightning bolts, and fireballs, to shields and freeze beams. As expected, he’s pretty handy for crowd control. The Warrior is unfortunately, the weakest character because he has only rather basic melee attacks, and this is a game where you do not want to be caught in the middle of a crowd. I honestly hope they decide to tweak him later on, as he is both somewhat boring and difficult to use compared to the others which seem far more thought out.

A strange and immediately noticed feature is this title’s dedication to being played with a controller. As the developer currently has no plans™ to port to console, it does seem odd that such a game would lean heavily into controller support. However, with its co-op features implemented so well, it starts to make a lot of sense. It is indeed a rare game on PC which allows for simultaneous local and online co-op play. This would really only make sense by plugging a controller (or 4) into the same machine. Since most of the PC gamers I know have at least a Logitech F310 (the 510 and 710 are pretty great, as well) or something similar, it’s actually quite a welcome feature for quick and easy multiplayer Gauntlet.

The only snag is that you cannot drop into an already created game. All joining must be in the lobby. It’s something that could receive some attention in the future, but it’s certainly not a deal breaker at this point. Especially not with how fun co-op play is, which even throws in a few extra competitive elements, and compares your scores to others via leaderboards. 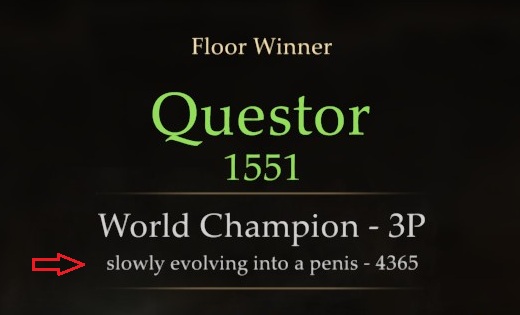 Gauntlet is a return to classic dungeon crawling with just enough modern flare to bring it into the 21st century. It has that arcade machine appeal which is often lost on the PC audience. In an age where multiplayer gaming has become rather impersonal, it’s great to see co-op games which encourage you to play with friends rather than sit in sterile lobbies.

With a little bit of character balance tweaking (seriously, fix the warrior), and what would be an extremely welcome ability to drop-in to co-op play, this game nearly has the potential to bring back Gauntlet as a franchise. It’s tons of fun for a $20 game. 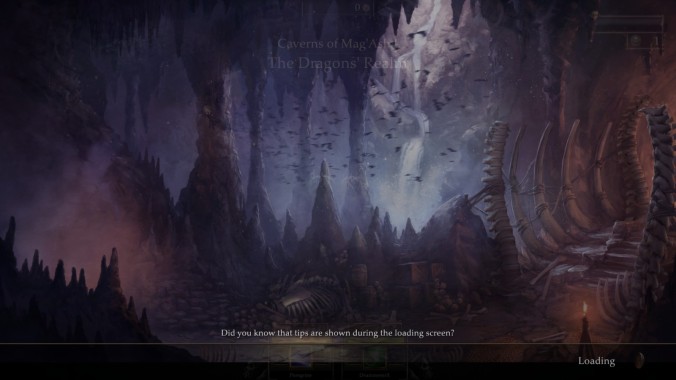