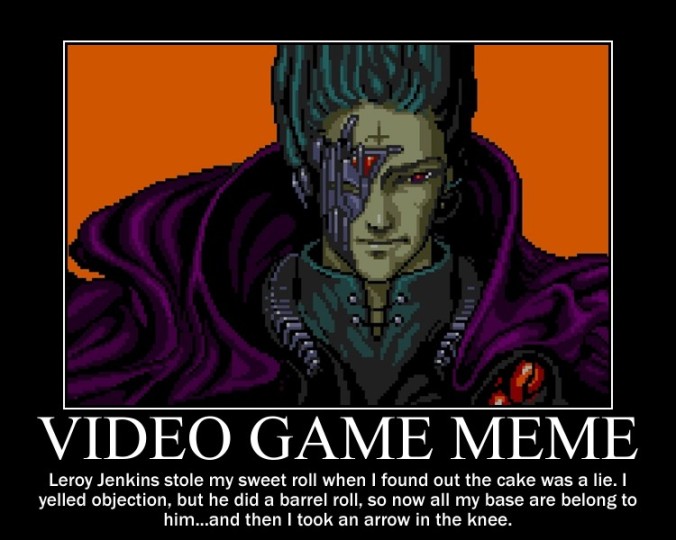 Well here I am, another gamer putting up a blog in the hopes of creating some sort of existence in the digital world. Fun, right?

I do, perhaps think of myself as more than a gamer on occasion. I work in the game industry as well as play. I have a pretty banging PC tower (obligatory hashtag, #pcmasterrace), but I don’t entirely hate console peasants. I still own nearly every Nintendo console ever made… but maybe I’m not a purist because I don’t have a Virtual Boy. I guess I’m just not that nostalgic when it comes to failed experiments. 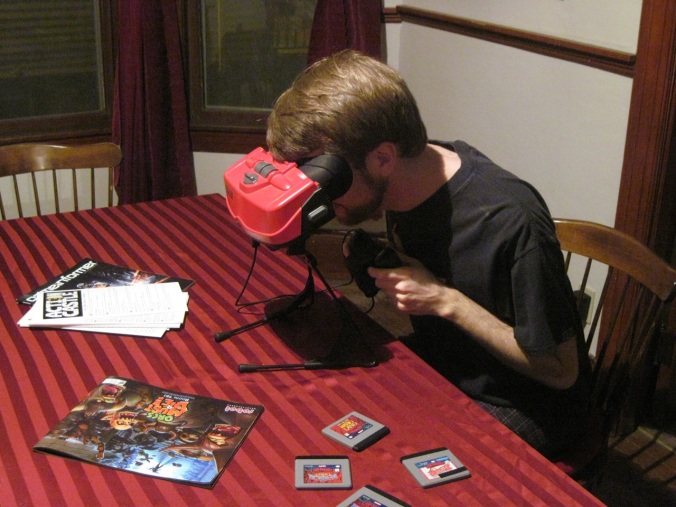 So why am I writing this blog when there is already a sea full of blogs and “legitimate” game review sites? Well, for one thing, I’m pretty tired of a lot of the publications out there. When I see IGN give some wretched, old franchise regurgitation from one of the big 3 publishers (don’t worry, we’ll get to them later) a 90 on metacritic, while the user score sits somewhere around 2.0, it makes me want to stab myself in the eyes with a fire-poker burning with the heat of a thousand suns. 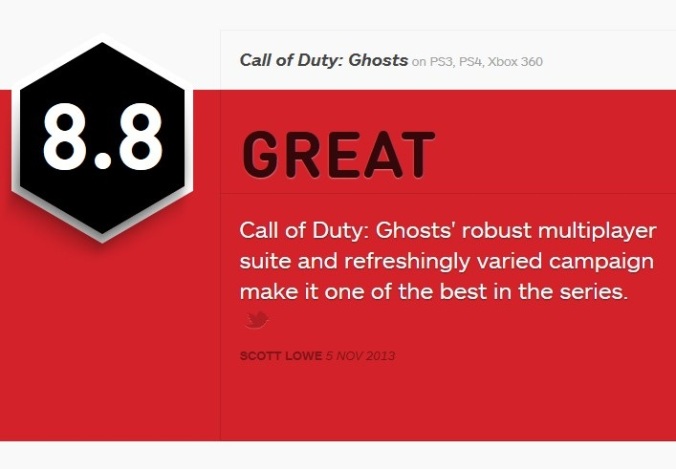 Also, don’t get even get me started on how grossly overrated these so-called “next generation” consoles are (nevertheless, I will eventually get started). We’re getting close to a year since release and there are still no titles worth the price of entry. Suddenly, everyone’s faith in Nintendo is returning because they give a shit about making quality titles even with their vastly older franchises with more brand power than the Pope.

I will also likely preach about the church of Valve and their rather exemplary contribution to the industry. I guess it helps when your CEO/Founder is the biggest stereotype basement gamer nerd I can possibly imagine — and I honestly mean that in the best possible way. He’s clearly a guy who gives many of the fucks you might expect from such a character. He cares about his company name, and he cares about the industry as a whole. Not to mention his most popular and lucrative title is not only free to play, but has professional gaming tournaments with $10 million prize pools. While I’m not personally a big fan of DOTA 2, it’s hard not to get carried away in the grandeur of it all. Much respect to the Gabe. 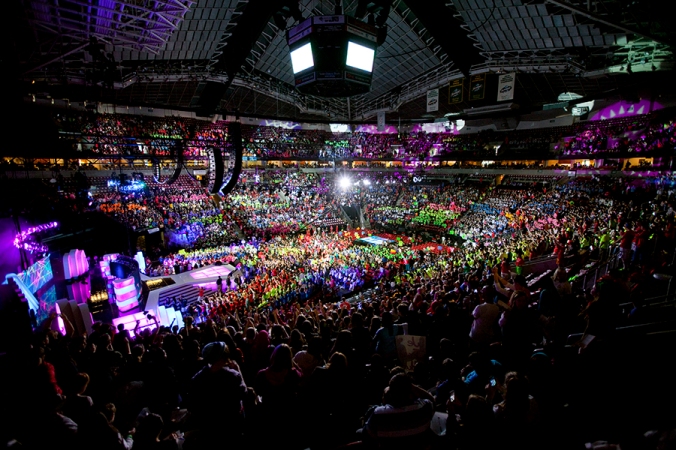 So, I’m a little passionate. This is the internet. Please try not to take it too seriously. You can call this a place to vent, a place to show off, and a place to pretend like maybe I know about things and even influence other people in some minute way. Maybe provide an example for how people should appreciate developers who actually care about making good games over high profits, or share with my fellow gamers in the love of this grand institution of artwork and skilled programming. Or… perhaps just say, “fuck it,” and post memes because they cater to the lowest common denominator of primate decision making and therefore incite the fastest consumer response!

Either way, it’ll probably be fun for at least one person. Me.